must explain to you how all this mistaken ideas 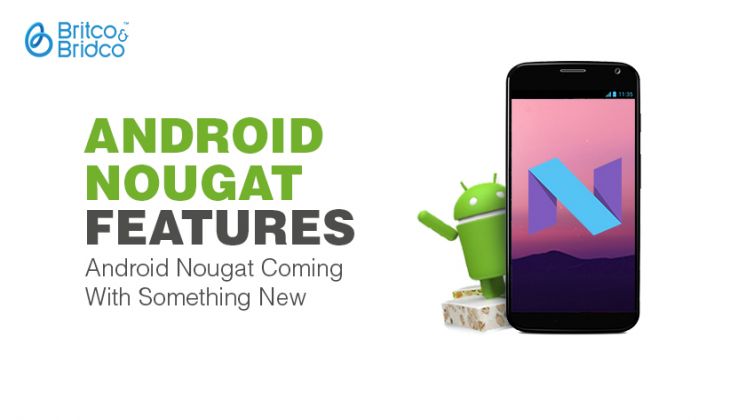 The New Android Nougat introduces a split-screen multi-window mode, in which two apps can be snapped to occupy halves of the screen. An experimental freeform multi-window mode is also available as a hidden feature, where multiple apps can appear simultaneously on the screen.

Seamless updates are also introduced In Android Nougat, following Google Chrome OS. Software updates will be able to install in the background and it will run with only a reboot, because of two system partitions, one for use and the other for updates.

A new "Data Saver" mode also included in Nougat, It restricts background mobile data usage, and can trigger internal functions in apps that are designed to reduce bandwidth usage.

The "Doze" power saving mechanism introduced in Marshmallow was expanded in Nougat to include a state activated when the device is running on battery and the screen has been off for a Time period but is not stationary. In this state, network activity is restricted, and apps are granted "maintenance windows" in which they can access the network and perform background tasks. The full Doze state is activated if the device is stationary for a period of time.

The notification shade was also redesigned in the Android Nougat, featuring a small row of icons for settings, replacing notification cards with a sheet-like design, and allowing inline replies to notifications implemented via existing APIs. Multiple notifications from a single app can also be Included.

Why should select smartphone repairing field as Your Career?